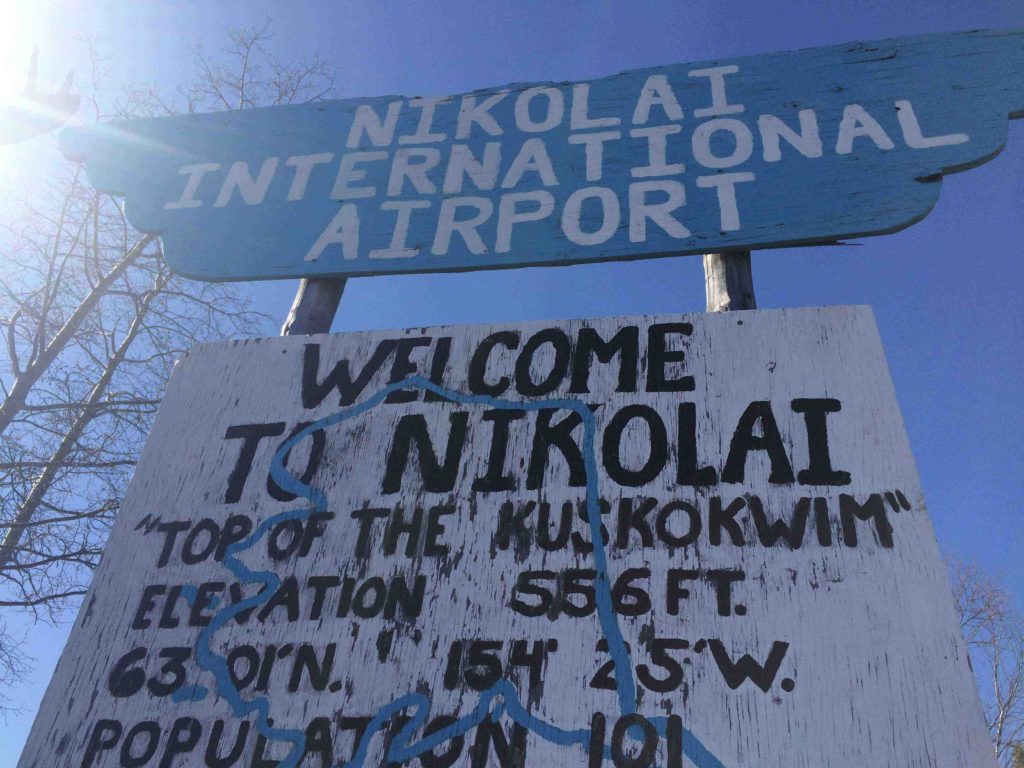 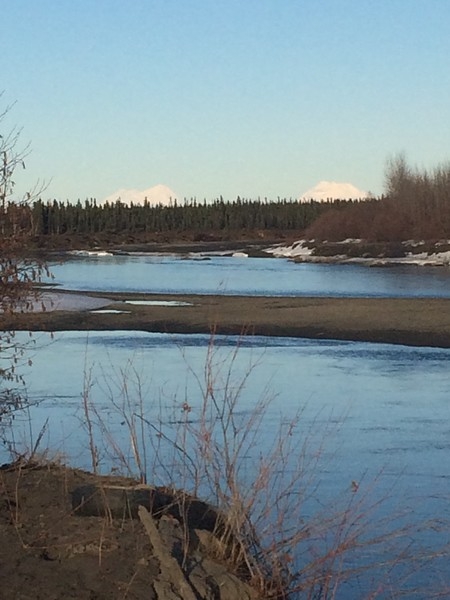 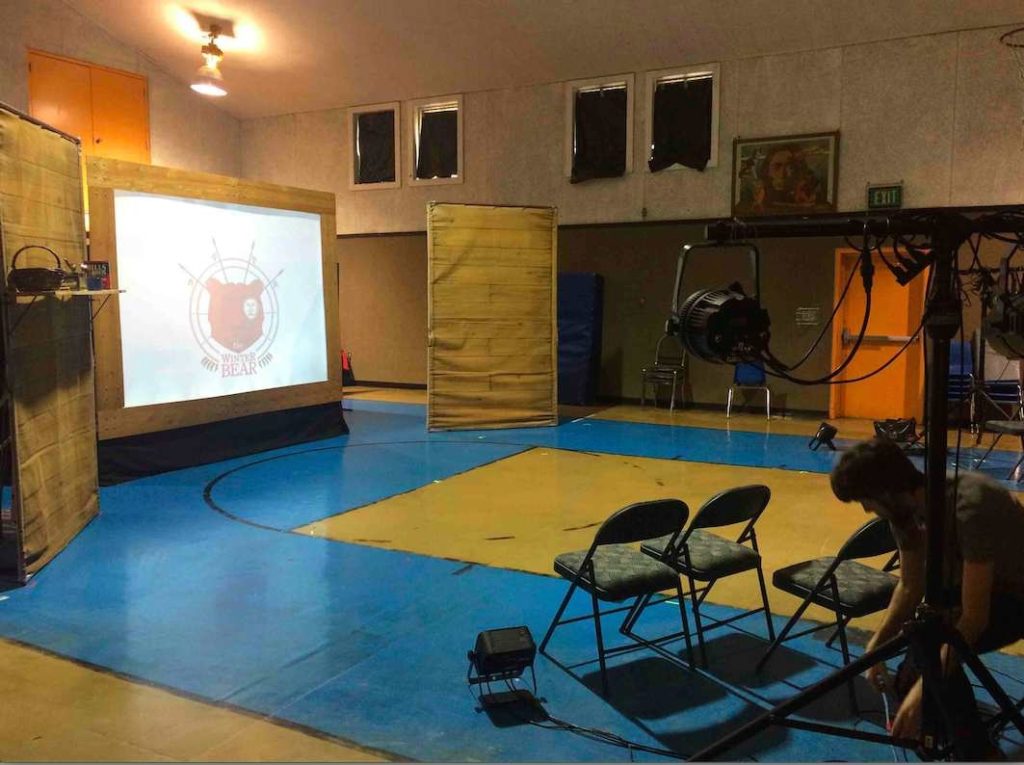 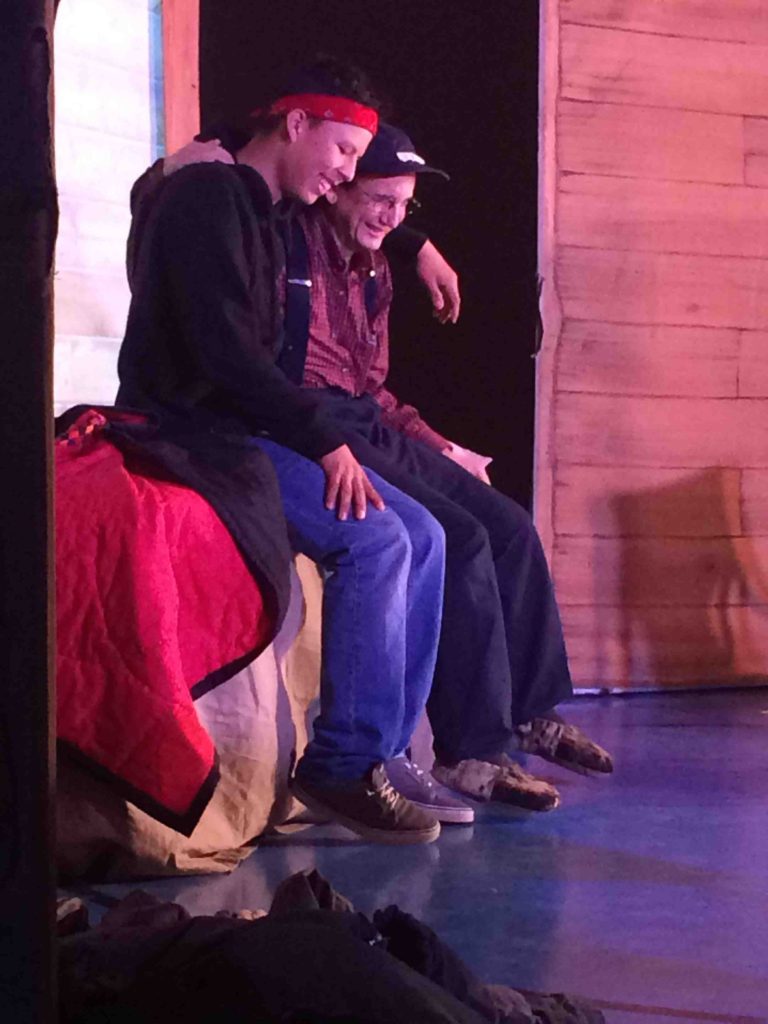 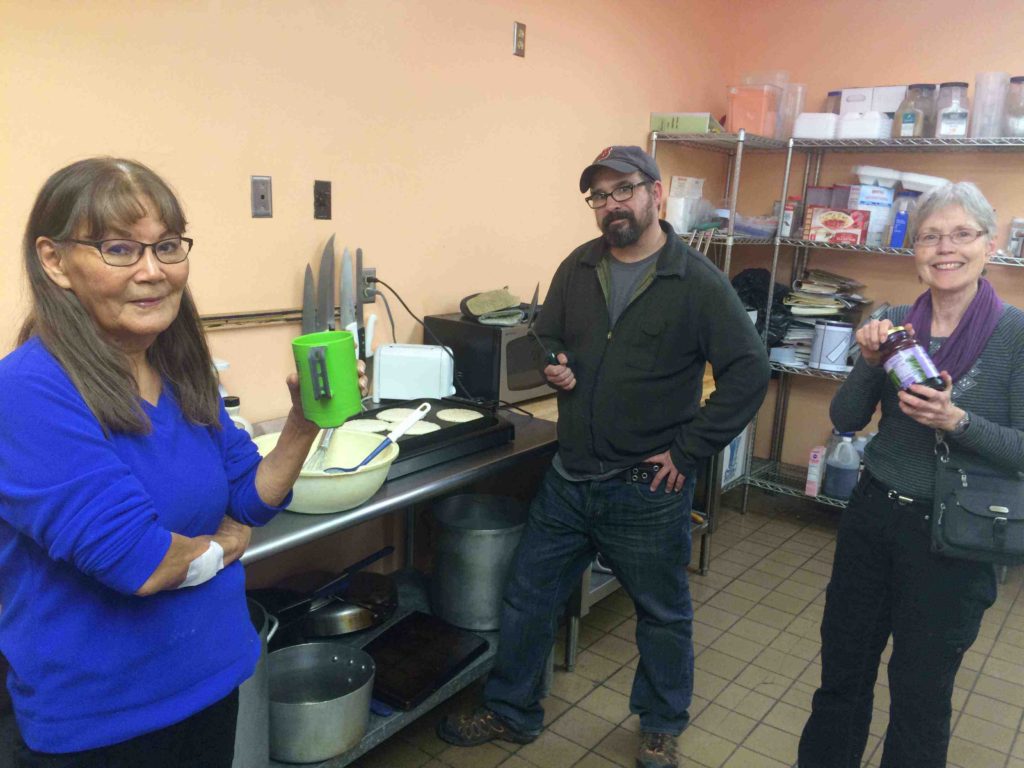 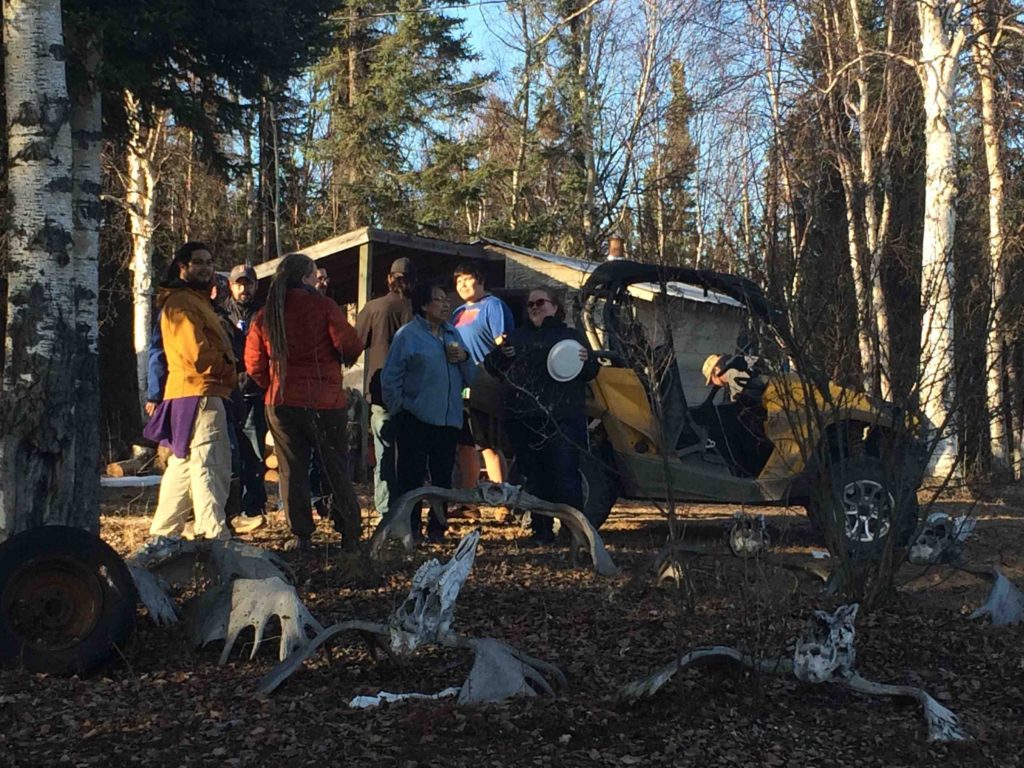 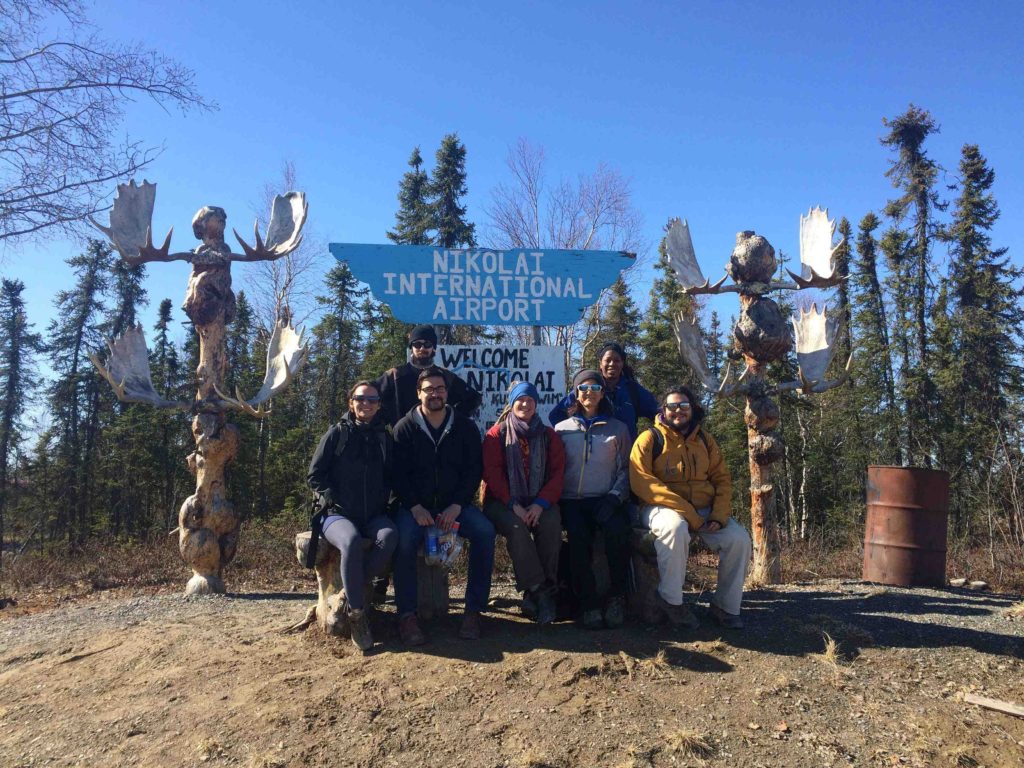 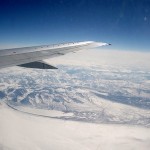 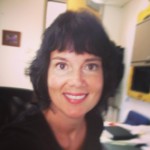 "Our youth were captivated by the fine acting, the compelling story, and gorgeous stage set and costumes. Many of the residents related to the story that addressed both suicide and hope, and one girl asked how soon they could see another play by the performers.I highly recommend Winter Bear be supported in their efforts to bring their message to Alaskans everywhere."