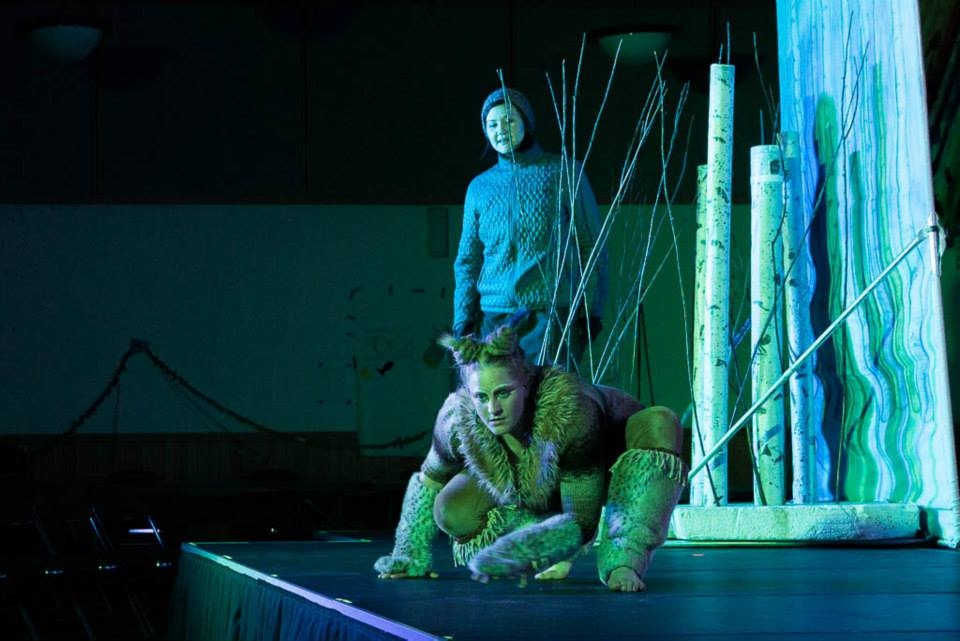 As The Winter Bear performs in surrounding communities of Hooper Bay, Chevak, and Scammon Bay, the community of Bethel is busily preparing for the 2015 Cama-i Festival.

Cama-i is one of the largest cultural events in our state, and The Winter Bear crew is delighted to be performing in advance of the festival on April 15 & 16 at 7p.m. at the Yupiit Piciryarait Cultural Center.

We will also be teaching workshops at the following times at Cama-i, which takes place at Bethel Regional High School. All of The Winter Bear events are completely free. 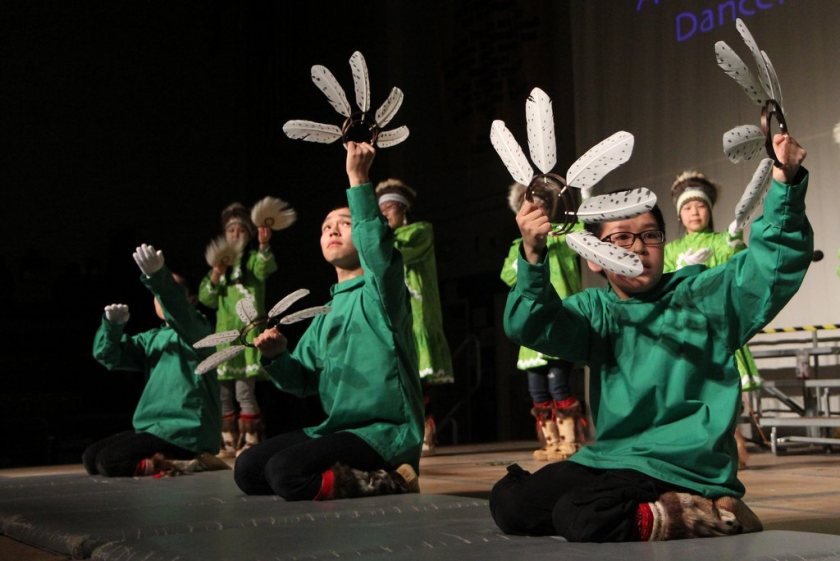 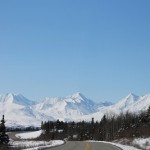 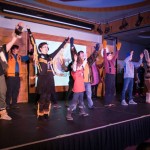 "I saw the play when it came to Bethel last year. I was just as moved watching it a second time. It goes to show how well you're presenting your message to the audience. I hope you continue what you're doing and that it starts a movement to end suicide."